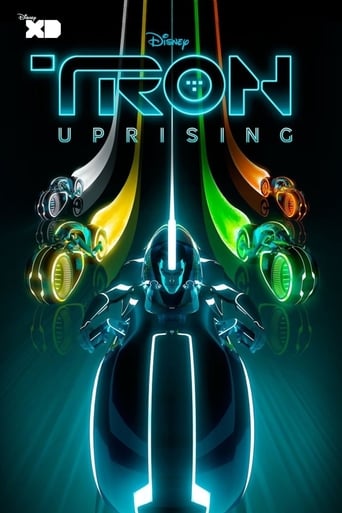 Taking place some time between 'Tron' and 'Tron: Legacy', 'Tron: Uprising' tells the story of Beck, a young program who becomes the skillful leader of a revolution inside the computer world of The Grid.