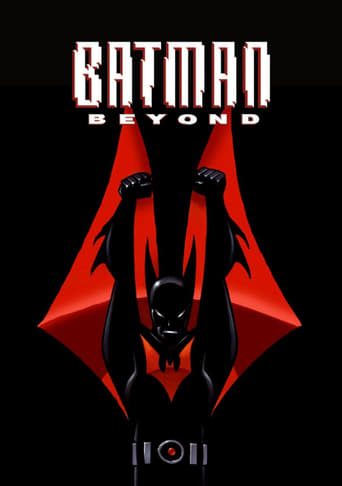 20 years after Bruce Wayne hung up his cowl, his secret is discovered by troubled teen Terry McGinnis. After McGinnis' father is murdered by the man who now controls Wayne Enterprises, McGinnis is fitted into a high-tech Bat suit by Bruce Wayne, creating a new hero for a future Gotham.