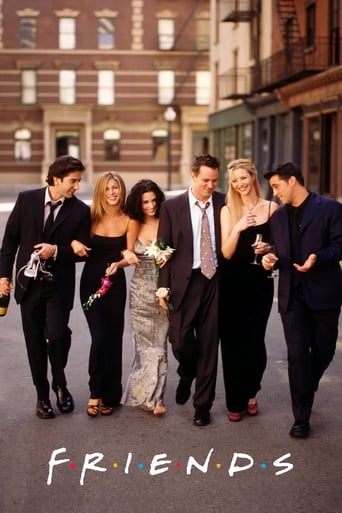 The misadventures of a group of friends as they navigate the pitfalls of work, life and love in Manhattan.