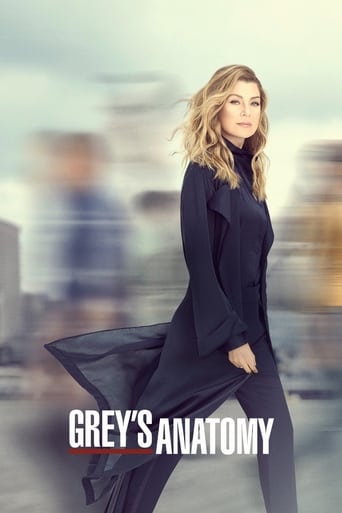 Follows the personal and professional lives of a group of doctors at Seattle’s Grey Sloan Memorial Hospital.