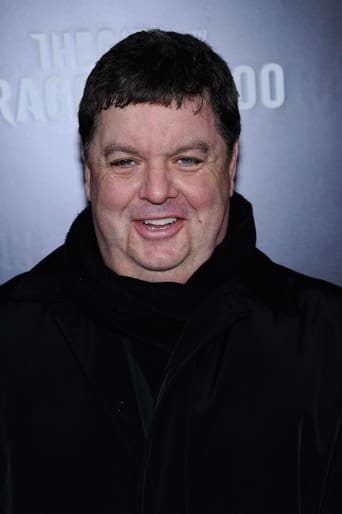 From Wikipedia, the free encyclopedia John Martin Scurti (b. Northport, New York) is an American actor. Scurti attended Fordham University, where he received a Bachelor's degree in Fine Arts. One of his early major film roles was The Ref in 1993, alongside Denis Leary. Through the 1990s and early 2000s, Scurti worked mainly in television, landing small roles on episodes of shows such as Murphy Brown, Baywatch Nights, Spin City, Sex and the City, The $treet, Law & Order, Ed, and Monk. He maintained a friendship with Leary, and in 2004 Leary asked him to play Lt. Ken Shea in the series Rescue Me. Scurti has played Shea for all six seasons of the show, and has done some contributing as a writer. Description above from the Wikipedia article John Scurti, licensed under CC-BY-SA, full list of contributors on Wikipedia.