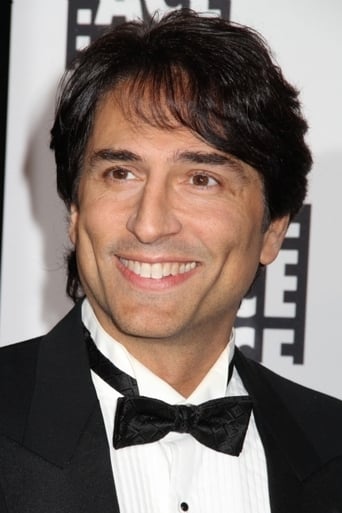 Vincent M. Spano (born October 18, 1962) is an American actor. Spano was born in Brooklyn, New York to Italian American parents. In 1976, he made his stage debut in a production of The Shadow Box at Long Wharf Theatre and Broadway. His film debut was in 1979's The Double McGuffin. He has subsequently appeared in many Hollywood films, including John Sayles's Baby, It's You and City of Hope, Francis Ford Coppola's Rumble Fish, Alive: The Miracle of the Andes, The Rats, Over the Edge-1979 and Creator. In the 1983 family favorite The Black Stallion Returns, he played a handsome, young, Arabic rider, Raj, that returns home from university to compete in a major horse race and befriends an American boy, Alec Ramsey (played by Kelly Reno) along the way. He also starred in the Italian film Good Morning Babylon written and directed by Paolo and Vittorio Taviani, and the 1984 film Alphabet City. He has co-starred with Dylan and Cole Sprouse in A Modern Twain Story: The Prince and the Pauper. He was most recently seen on ION network opposite Lou Diamond Phillips in Lone Rider. But mostly as his recurring role of FBI Agent Dean Porter on the NBC drama Law & Order: Special Victims Unit since the 8th season. He starred in the 2004 TV film "Landslide (Buried Alive)" as a fireman trapped in a collapsed building with his son.