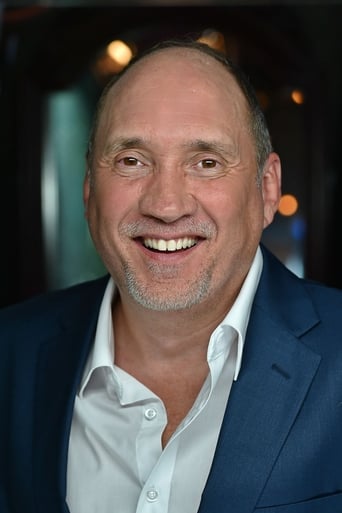 From Wikipedia, the free encyclopedia Cullen Douglas (born July 19, 1969) is an American film and television actor.He is best known for his television guest appearances on shows such as Prison Break, Kenan & Kel, CSI, Private Practice, and, most notably, as Mr. Arnold, "The Birdman," on Grey's Anatomy. His film appearances include Sunshine State, Love Liza, and the Ace Ventura Jr., which was scheduled to be released in September 2008, but was delayed to January 2009.