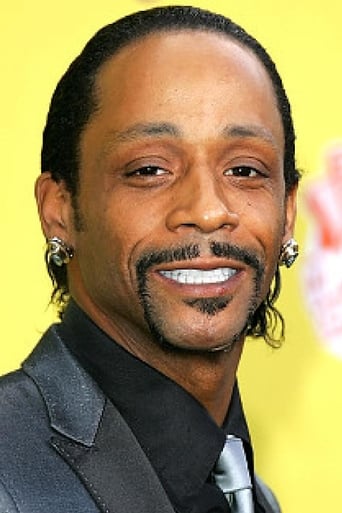 From Wikipedia, the free encyclopedia. Micah S. Katt Williams (born September 2, 1971) is an American comedian, rapper, and actor. He is best known for his role as Money Mike in Friday After Next. He is also known as his stint on Nick Cannon’s MTV improv show, Wild 'n Out and for playing the fictional character "Bobby Shaw" on the program My Wife and Kids. Description above from the Wikipedia article Katt Williams, licensed under CC-BY-SA, full list of contributors on Wikipedia.