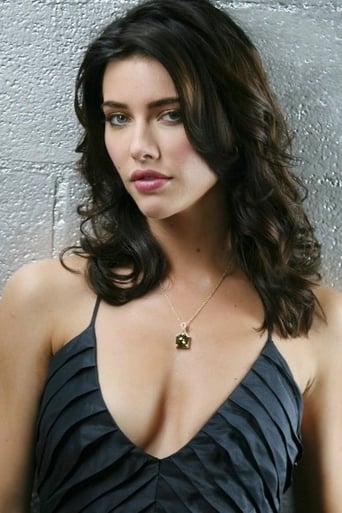 From Wikipedia, the free encyclopedia. Jacqueline MacInnes Wood (born April 17, 1987 in Windsor, Ontario, Canada) is a Canadian actress perhaps best known for her role as Steffy Forrester on the long-running American soap opera The Bold and the Beautiful. She is also known for her role in the Disney XD television movie Skyrunners and is set to appear in the upcoming thriller Final Destination 5. Description above from the Wikipedia article Jacqueline MacInnes Wood, licensed under CC-BY-SA, full list of contributors on Wikipedia.