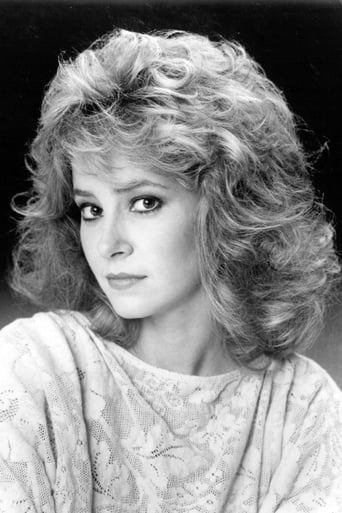 Lisa Eilbacher (5' 7" | 1.7 m) was born on May 5, 1956 (Taurus) in Dharan, Saudi Arabia as Lisa Marie Eilbacher and is an American television and motion picture actress. Lisa is the daughter of an oil company executive. One of five children, in which she is the older sister of Cindy Eilbacher and Bobby Eilbacher. Lisa spent her most formative years in Paris then moved to Beverly Hills, California with her family, when she was seven. In true Hollywood fashion, she was spotted by a talent agent while out walking with her mother. It wasn't long before the little girl who spoke French began perfecting her English in television commercials and on such TV westerns as Wagon Train (1957), Gunsmoke (1955), Laredo (1965) and Bonanza (1959). Among her credits as a teenager and after graduating from high school, Eilbacher starred in The Hardy Boys/Nancy Drew Mysteries (1977), and, since those early days, has had prominent parts in countless series and television films including Deadly Intentions (1985), The Ordeal of Patty Hearst (1979), The War Between Men and Women (1972), a motion picture starring Jack Lemmon and Barbara Harris, Love for Rent (1979), To Race the Wind (1980) and This House Possessed (1981). Her roles in miniseries include The Winds of War (1983) opposite Robert Mitchum and Monte Carlo (1986) with Malcolm McDowell. She auditioned for the role of Princess Leia in Star Wars: Episode IV - A New Hope (1977). Lisa Eilbacher is best known for her portrayal of Casey Seeger, the cadet who couldn't make it over the wall on the obstacle course in Taylor Hackford's An Officer and a Gentleman (1982). She said the hardest part of playing that role was pretending she was out of shape, because I'm an avid body builder. Lisa married Bradford May on Aug. 27, 1988 and is still currently married. She has since been featured prominently in many TV and film productions.