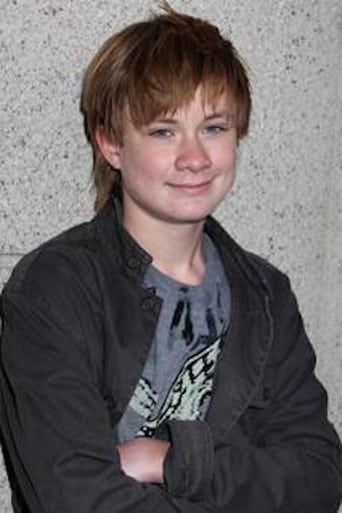 From Wikipedia, the free encyclopedia Austin Williams (born November 13, 1996) is an American soap opera actor. In 2005, Austin was cast in the film The Good Shepherd, which starred Matt Damon, as the young version of Damon's character Edward Wilson. In October 2007, he was cast in the role of Shane Morasco on One Life to Live, a role that continues today. In 2008, he was nominated for a Young Artist Award for "Best Performance in a Feature Film - Young Actor Age Ten or Younger" for his role as Henry Clayton in the 2007 film Michael Clayton. Austin currently attends Bergen County Academies which is an elite high school in Hackensack, New Jersey. Williams has a younger sister Amber Joy Williams who is an actress. Both appeared in Home Movie as twins. Description above from the Wikipedia article Austin Williams, licensed under CC-BY-SA, full list of contributors on Wikipedia. ​