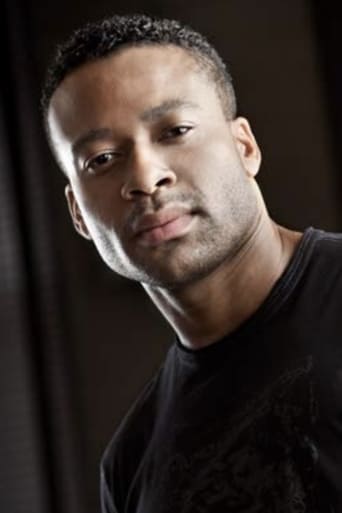 Dean Redman is a British-born Canadian actor and stuntman. His past work includes Godzilla, Rise of the Planet of the Apes, TRON: Legacy and Warcraft: The Beginning, where he played two roles. He is also well-known for his voice work in the animated series "Black Lagoon" and "Iron Man: Armored Adventures". Dean currently has a recurring role in the Disney hit series "MECHX4" and appears as XO Stone in the third installment of the Planet of the Apes reboot series, War for the Planet of the Apes.