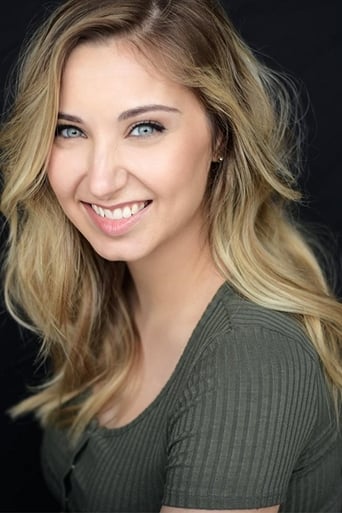 Laura Carly Miller was born in New Westminster in British Columbia. She grew up in Maple Ridge with her family, Ollie Miller (Father), Darlene Miller (Mother), and her younger sister Sarah Miller. Early on Laura had an affinity for performing. She started dancing competitively at the age of five and continued dancing all the way through university. Her love of the stage transferred over into the acting world when she was in high school where she joined drama classes and had the opportunity to play multiple leads in her schools plays. Once graduated high school, Laura went to Capilano Universities Acting for Stage and Screen program in North Vancouver for three years, earning herself a diploma. Since university she has been acting professionally in both local theatre shows and film and television in Vancouver. One of her more impressive feats, is the web series herself and her two girlfriends co-wrote, co-produced and co-starred in, The Support Group. The web series was produced under their production company Beyond Theatre Productions. BTP is a platform they use for sketch comedies, web series and plays they create themselves.