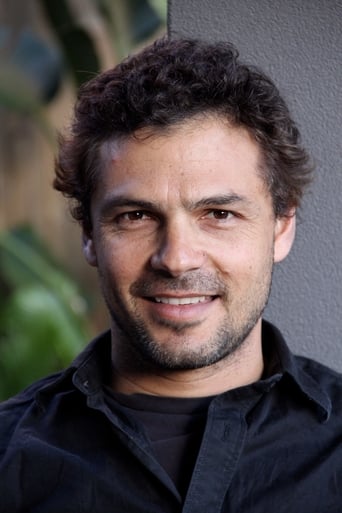 Jonny Pasvolsky was born on July 26, 1972 in Cape Town, South Africa as Jonathan Marc Pasvolsky, and raised in Australia. He is known for his work on Westworld (2016), Mortdecai (2015) and Picnic at Hanging Rock (2017), among many others. Partner/Family: He is married to Carolyn Pasvolsky. He has three children, Marlena Sierra Pasvolsky, Viola Emery Rose, Sylvie Star. Jonny is also the brother of Director, Steve Pasvolsky. Religion: Jewish