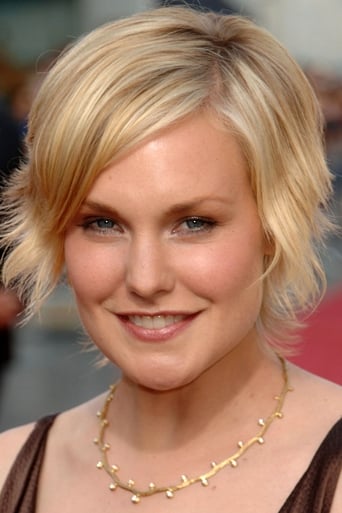 Laura Allen (born March 21, 1974) is an American actress. Allen was born in Portland, Oregon, the daughter of Julie and David Allen. She grew up on Bainbridge Island, Washington,[1] as the middle child of three sisters: older Jennifer (Jenny) and younger Lindsay. She attended Wellesley College as a Sociology major and graduated in 1996. She worked with the NYPD as a domestic violence counselor before pursuing acting. She and Bruce Weyman married at the Relais Palazzo del Capitano in Pienza, Italy, on September 23, 2006. They have two children. Son, Harper Edward Weyman. Description above from the Wikipedia article Laura Allen, licensed under CC-BY-SA, full list of contributors on Wikipedia