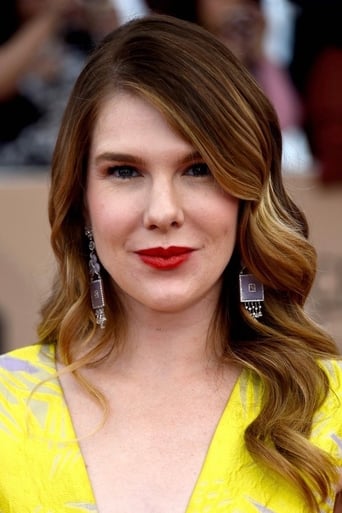 From Wikipedia, the free encyclopedia. Lily Rabe (born June 29, 1982) is an American actress. She is well known for playing Portia in the Shakespeare in the Park production of William Shakespeare's The Merchant of Venice, for which she received a nomination for the Tony Award for Best Actress in a Play. Rabe is also known for her multiple roles on the FX anthology series American Horror Story, and her lead role as Claire Bennigan on the ABC science fiction series The Whispers. Description above from the Wikipedia Lily Rabe licensed under CC-BY-SA, full list of contributors on Wikipedia.