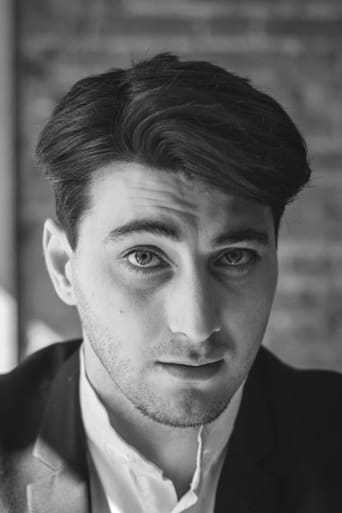 Albert Costo Cobrovsky ( born August 29, 1987 ), is a Corsican actor, known for The Irishman (2019). As a child, he was fond of martial arts. He graduated from art school in 2007. After high school he studied at the International Law Institute, but later dropped out. In 2012 he entered the Russian Academy of theatre arts, studied at the acting faculty, in 2016 he completed his studies. Actor's career became interested after watching the film "On the Waterfront, 1954" with Marlon Brando.