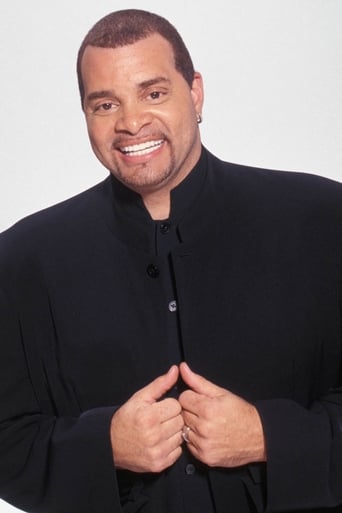 ​From Wikipedia, the free encyclopedia. David Adkins  (born November 10, 1956), better known by his professional name of Sinbad, is an American stand-up comedian and actor. He became well known in the 1990s from being featured on his own HBO specials, appearing on several television series, and starring in the films Houseguest, First Kid and Jingle All the Way. Description above from the Wikipedia article David Adkins, licensed under CC-BY-SA, full list of contributors on Wikipedia