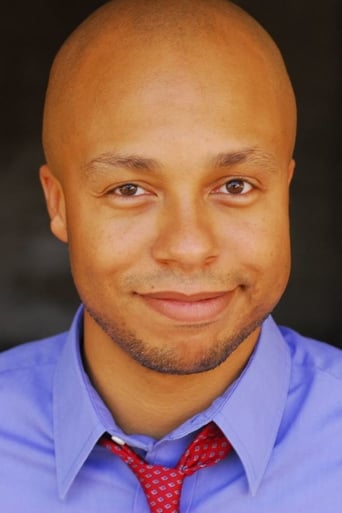 Arif S. Kinchen, an actor and acclaimed voice over artist, made his acting debut at 16-years-old in the American film classic "House Party," starring Kid 'n' Play. Bitten by the acting bug, the Los Angeles native went on to land the starring role in the New Line Cinema short film, "The Jacket," guest starred on the television program "Saved by the Bell: The New Class," and became a household name as La Marr Hicks, office assistant to Maxey Sparks, on the UPN hit series Sparks (1996). The role afforded the young actor the opportunity to reach a large fan base, and his comedic timing landed him an accredited role in the fan fave Trippin' (1999). He then starred in a string of such zany comedies as "BeverlyHood" and Dr. Dre & Snoop Dogg's The Wash (2001).