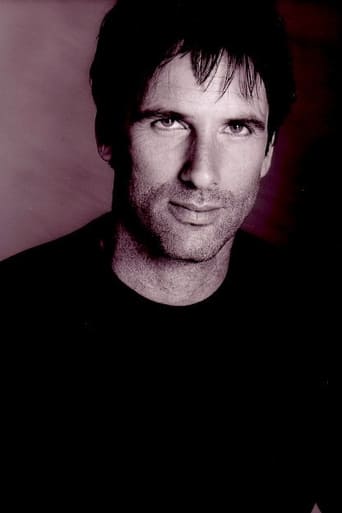 ​From Wikipedia, the free encyclopedia. Hart Matthew Bochner  (born October 3, 1956) is a Canadian film actor, screenwriter, director, and producer. Bochner was born in Toronto, Ontario, the son of Ruth (née Roher), a concert pianist, and actor Lloyd Bochner. Bochner appeared in such films as Islands in the Stream (1977), Breaking Away (1979), Terror Train (1980), Rich and Famous (1981), Supergirl (1984) and Die Hard (1988). He portrayed a cold-blooded killer in Apartment Zero (1988) and also starred in Urban Legends: Final Cut (2000). Among the films he has directed are PCU and High School High. He also starred in a key role as Byron Henry in the 1988 ABC miniseries War and Remembrance. He is a board member of the Environmental Media Awards. He starred as Zach, boyfriend of Molly Kagan (Debra Messing), on USA Network's The Starter Wife. Description above from the Wikipedia article Hart Bochner, licensed under CC-BY-SA, full list of contributors on Wikipedia