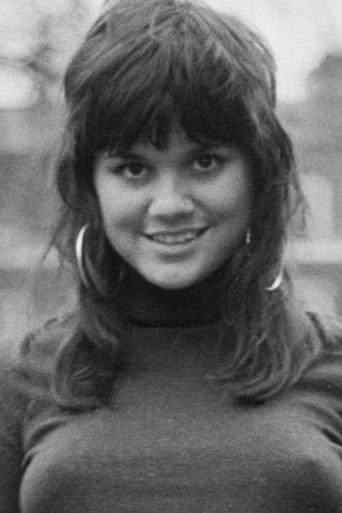 ​From Wikipedia, the free encyclopedia. Linda Ronstadt  (born July 15, 1946) is an American popular music recording artist. She has earned ten Grammy Awards, two Academy of Country Music awards, an Emmy Award, an ALMA Award, numerous United States and internationally certified gold, platinum and multiplatinum albums, in addition to Tony Award and Golden Globe nominations. A singer and record producer, she is recognized as a definitive interpreter of songs. Being one of music's most versatile and commercially successful female singers in U.S. history, she is recognized for her many public stages of self-reinvention and incarnations. With a one time standing as the Queen of Rock where she was bestowed the title of "highest paid woman in rock", and known as the First Lady of Rock, she has more recently emerged as music matriarch, international arts advocate and Human Rights advocate. Ronstadt has collaborated with artists from a diverse spectrum of genres – including Billy Eckstine, Frank Zappa, Rosemary Clooney, Flaco Jiménez, Philip Glass, The Chieftains, Gram Parsons, Dolly Parton and has lent her voice to over 120 albums around the world. Christopher Loudon of Jazz Times noted in 2004, Ronstadt is "Blessed with arguably the most sterling set of pipes of her generation . . . rarest of rarities — a chameleon who can blend into any background yet remain boldly distinctive . . . It's an exceptional gift; one shared by few others." In total, she has released over 30 solo albums, more than 15 compilations or greatest hits albums. Ronstadt has charted thirty-eight Billboard Hot 100 singles, twenty-one of which have reached the top 40, ten of which have reached the top 10, three peaking at No. 2, the No. 1 hit, "You're No Good". In the UK, her single "Blue Bayou" reached the UK Top 40 and the duet with Aaron Neville, "Don't Know Much", peaked at #2 in December 1989. In addition, she has charted thirty-six albums, ten Top 10 albums, and three No. 1 albums on the Billboard Pop Album Charts. Description above from the Wikipedia article Linda Ronstadt, licensed under CC-BY-SA, full list of contributors on Wikipedia