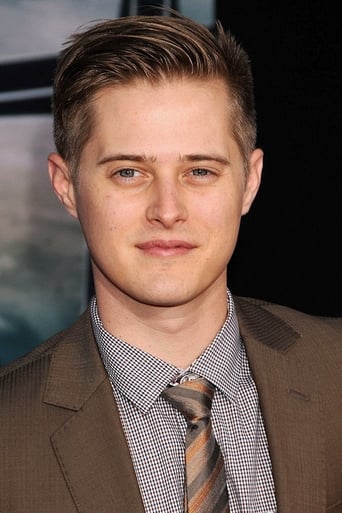 From Wikipedia, the free encyclopedia. Lucas Stephen Grabeel (born November 23, 1984) is an American actor, singer, dancer, songwriter, director and producer. He is also famous for his role as Ryan Evans in Disney Channel Original Movie's 2006 High School Musical and its sequels, High School Musical 2 (2007) and High School Musical 3: Senior Year (2008), and as Ethan Dalloway in the third and fourth installments of the Halloweentown series, Halloweentown High (2004), and Return to Halloweentown (2006). In 2006, Lucas played a young Lex Luthor in a flashback episode of Smallville, and he has recently returned to the show, currently in its 10th and final season in the role of Connor Kent, the hybrid clone of Lex Luthor and Clark Kent and the future Superboy Description above from the Wikipedia article Lucas Grabeel, licensed under CC-BY-SA, full list of contributors on Wikipedia​