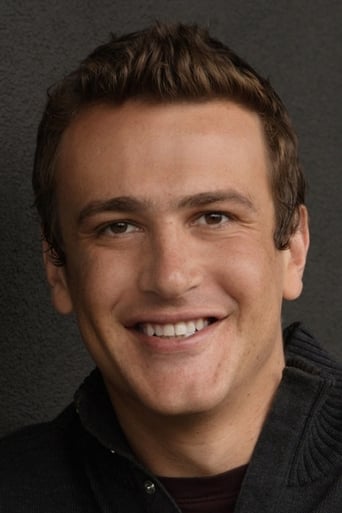 ​From Wikipedia, the free encyclopedia. Jason Jordan Segel (born January 18, 1980, height 6' 4" (1,93 m)) is an American television and film actor, screenwriter, musician, known for his work with producer Judd Apatow on the short-lived television series Freaks and Geeks and Undeclared, the movies Forgetting Sarah Marshall, Knocked Up, I Love You, Man, Gulliver's Travels, and Despicable Me, and also for his role as Marshall Eriksen in the CBS sitcom How I Met Your Mother. Description above from the Wikipedia article Jason Segel, licensed under CC-BY-SA, full list of contributors on Wikipedia.