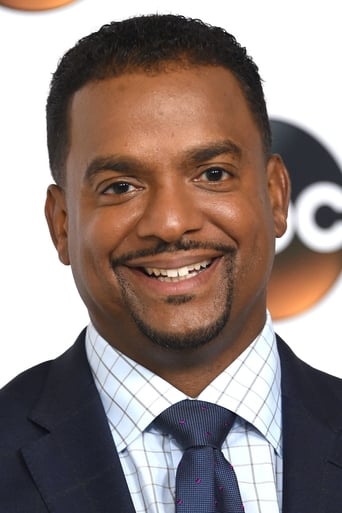 Alfonso Ribeiro was born in New York on September 21, 1971. Alfonso's family is from Trinidad & Tobago. Although rumor has been that he is of Dominican descent, he has stated in an interview that this is false. Neither he nor his family are from the Dominican Republic; they originate from Trinidad & Tobago. Ribeiro began his career when he debuted on the PBS show "Oye Ollie." After getting the starring role in the Broadway musical "The Tap Dance Kid" Ribeiro was spotted by Michael Jackson who cast him in one of the singer's many Pepsi commercials of that decade. At the age of 10 Ribeiro dabbled as a musician, releasing singles such as "Dance Baby," "Not Too Young (To Fall In Love)", "Sneak Away With Me" and "Time Bomb". It was about this time that he was cast as Ricky Schroder's best friend on the long-running series Silver Spoons (1982). He attended California State University at Los Angeles after the end of the series, and was later cast as Carlton Banks on the popular series The Fresh Prince of Bel-Air (1990). An avid race car driver, Ribeiro resides in Los Angeles where he participates in celebrity car races.