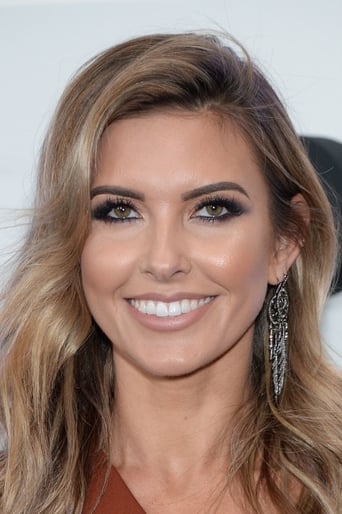 From Wikipedia, the free encyclopedia Audrina Cathleen Patridge (born May 9, 1985) is an American television personality, actress, and model. She is known for being one of the four original primary cast members featured on the MTV reality series The Hills. She also hosts The Talent Contest Network, YOBI.tv, and has starred in the films Sorority Row and Into The Blue 2. Patridge returned to reality television in April 2011 with her new series, Audrina. Description above from the Wikipedia article Audrina Patridge, licensed under CC-BY-SA, full list of contributors on Wikipedia.