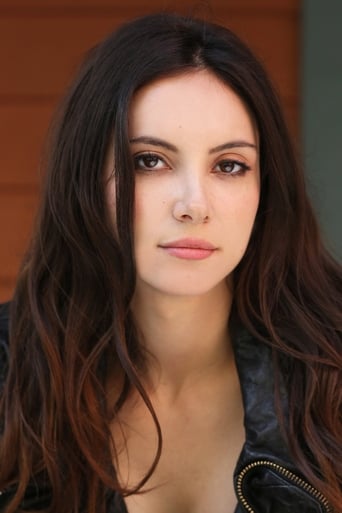 Born in New York City to Panamanian and English parents. Moved early to London where she began studying at LAMDA and attended the all girl's school Queen's Gate in South Kensington. At fourteen relocated to Miami, where she attended New World School of the Arts before attending the University of California at Los Angeles. Upon graduating from UCLA, she landed a supporting role in the Lifetime movie 'Sugar Daddies' and the lead role in Anna Biller's feature film 'The Love Witch'.