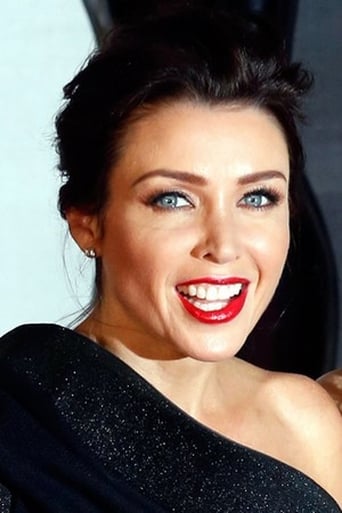 Danielle Jane Minogue was born in 1971, the youngest sister of Kylie Minogue and brother Brendan Minogue. By June 1978, she had secured a role in the Australian series Skyways (1979). A number of guest appearances followed, leading to her appearance as a "Talent Discovery" on the popular Young Talent Time (1971). Three years later, she became an official cast member. As Dannii's professional resume grew, so did her popularity. Her first fashion range, titled "Dannii", sold out in a record 10 days in 1988. International stardom came when Dannii took the role of Emma Jackson in the popular soap opera Home and Away (1988), which led to her receiving the "Most Popular Female TV Personality" Award at the Australian Television Awards 1989 Logie Awards. Her self-titled debut album was released in 1991. Her motion picture debut Secrets (1994) came in 1992, and she followed this success with a second album, "Get Into You", in 1993. Upon relocating to London in the early 1990s, Dannii hosted a series of talk shows for British television. After a break of three years, Dannii began work on her third album, "Girl", which was released on September 8, 1997.