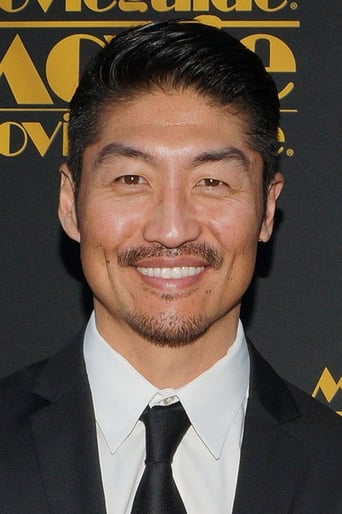 ​From Wikipedia, the free encyclopedia.   Brian Tee (born March 15, 1977) is an American actor. Tee was born in Okinawa, Japan of Japanese and Korean descent. At the age of two, he moved to Hacienda Heights, CA and was raised there ever since. He attended Glen A. Wilson High School and was ASB president and a star captain of the football team. While in high school, he worked at Blackjack Pizza. Blackjack Pizza was also frequented by another Hacienda Heights local, Fergie. He is most famous for his appearance as D.K. in The Fast and the Furious: Tokyo Drift. He speaks Korean, Japanese and English. In his spare time, he enjoys working out, playing sports, and practicing martial arts. He also had a short part in Austin Powers Goldmember as a Japanese pedestrian ("Run! It's Goldzilla!"; "Still we should run like it is Godzilla!"). Brian can also be seen on an episode of Hollywood Squares presented by Tom Bogeron playing in 1999 against a woman named Heidi.