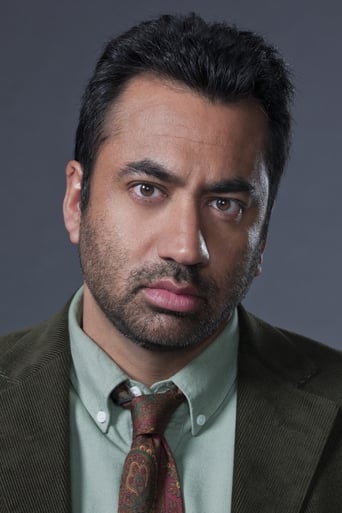 Kalpen Suresh Modi (born April 23, 1977), best known by his stage name Kal Penn, is an American film actor and politician. As an actor, he is known for his role on the television program House portraying the character Dr. Lawrence Kutner and in the Harold and Kumar comedy films as Kumar Patel. He is also recognized for the critically acclaimed film The Namesake. Penn has also taught at the University of Pennsylvania as a visiting lecturer in the Cinema Studies Program. On April 8, 2009, it was announced that Penn would join the Obama administration as an Associate Director in the White House Office of Public Engagement. This necessitated that his character Lawrence Kutner be written out of the TV series House. Penn resigned his post as Barack Obama's associate director of public engagement on June 1, 2010, for a brief return to his acting career. He filmed the third installment of the Harold and Kumar series, A Very Harold and Kumar Christmas, then returned to the White House Office of Public Engagement as an Associate Director. Description above from the Wikipedia article Kal Penn, licensed under CC-BY-SA, full list of contributors on Wikipedia.