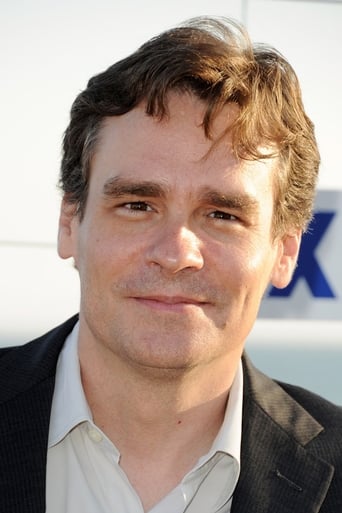 ​From Wikipedia, the free encyclopedia Robert Sean Leonard (born February 28, 1969) is an award-winning American actor, who has regularly starred in Broadway and off-Broadway productions. Since 2004 he has played the role of Dr. James Wilson on the TV series House. He played Neil Perry in the 1989 movie Dead Poets Society. Description above from the Wikipedia article Robert Sean Leonard, licensed under CC-BY-SA, full list of contributors on Wikipedia.