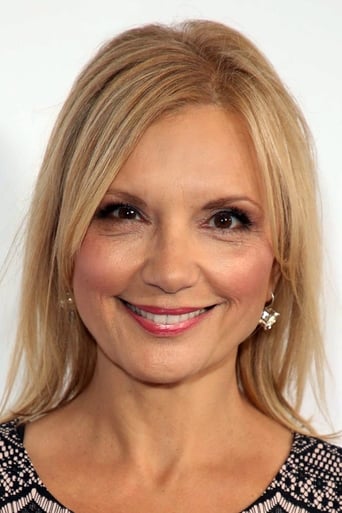 From Wikipedia, the free encyclopedia Teryl Rothery (born November 9, 1962) is a Canadian actress. She is best known for her role as Dr. Janet Fraiser on Stargate SG-1.Rothery was born in Vancouver, British Columbia. She gave birth to a daughter, Londyn, on October 3, 2008. Rothery always knew she wanted to be an entertainer. She began her career as a dancer at age thirteen when she performed in her first musical, "Bye Bye Birdie". Her role in "Annie Get Your Gun" earned her a Most Outstanding Performer award with her theater company. Teryl has been working in TV & Movie industry for many years and has most recently seen success in the hit show Stargate SG-1 (1997). Over the years, Teryl has appeared on The Outer Limits (1995), The X Files (1993), First Wave (1998) and movies such as Masterminds (1997) with 'Patrick Stewart', and Mr. Rice's Secret (2000) with 'David Bowie'. When not working, Teryl enjoys walking, riding and roller blading.