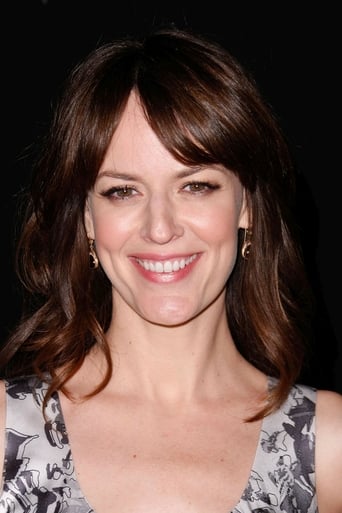 Rosemarie Braddock DeWitt (born October 26, 1971) is an American actress. DeWitt played Emily Lehman in the Fox television series Standoff (2006–07), co-starring with her future husband Ron Livingston, as well as Charmaine Craine on United States of Tara. She also was the title character in 2008's Rachel Getting Married, garnering several awards and nominations for best supporting actress. She starred in the horror/thriller Poltergeist (2015), a remake of the 1982 film of the same name.