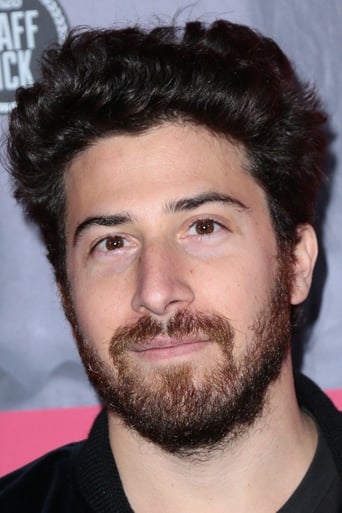 From Wikipedia, the free encyclopedia. Jacob Edward "Jake" Hoffman (born March 20, 1981) is an American actor. He was born in Los Angeles County, California, the son of actor Dustin Hoffman and Lisa Hoffman (née Gottsegen). He is best known for playing the adult version of Ben Newman in the 2006 comedy fantasy film Click. He and his father both appeared in Barney's Version with Dustin Hoffman cast as the father of the protagonist, and Jake as his grandson. Description above from the Wikipedia article Jake Hoffman, licensed under CC-BY-SA, full list of contributors on Wikipedia.