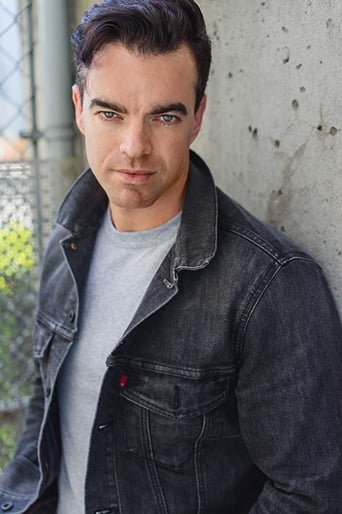 ​From Wikipedia, the free encyclopedia. Gerard Christopher  (born Jerry DiNome in New York City on May 11, 1959 (age 52)) is an American actor. He was the second actor to play the role of Superboy in the series of the same name (1989–1992). During his tenure on Superboy he would later also be a producer and writer on the series. He has performed in a number of telemovies, and was a guest star on daytime soaps such as Days of our Lives and Sunset Beach, and the primetime soap, Melrose Place. He has also starred in the movie Tomboy (1985). Christopher auditioned for the part of Superman / Clark Kent in Lois & Clark: The New Adventures of Superman and was chosen by the casting director. However, when the producers learned he had essentially already played the role, he was dismissed in favor of Dean Cain. His most recent film role (as of 2003) was "Zack" in the movie The First of May (1999). He also recently appeared as himself on the 2006 television documentary Look, Up in the Sky: The Amazing Story of Superman talking about his time on Superboy. Description above from the Wikipedia article Gerard Christopher, licensed under CC-BY-SA, full list of contributors on Wikipedia