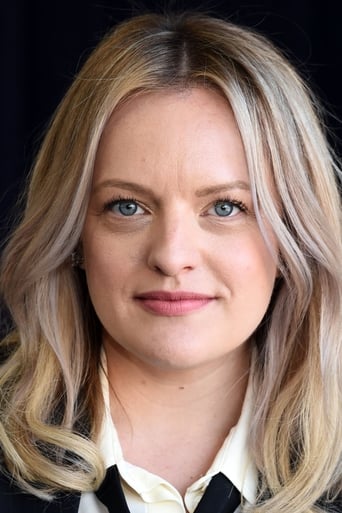 An American actor. She is known for her roles as Zoey Bartlet, the youngest daughter of President Josiah Bartlet, on the NBC television series The West Wing (1999–2006); Peggy Olson, secretary-turned-copywriter, on the AMC series Mad Men (2007–2015), which earned her six Emmy Awards nominations and a Golden Globe nomination; Det. Robin Griffin in the BBC miniseries Top of the Lake (2013, 2017), which won her a Golden Globe for Best Actress in a Miniseries or TV Film; and Offred on the Hulu series The Handmaid's Tale, for which she won the Primetime Emmy Award for Outstanding Lead Actress in a Drama Series and the Primetime Emmy Award for Outstanding Drama Series as a producer. Credit: Wikipedia