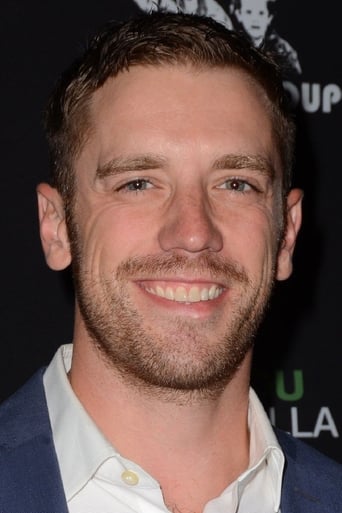 ​From Wikipedia, the free encyclopedia.   Bret Michael Harrison (born April 6, 1982) is an American actor and singer known predominantly for his work on comedy-dramas such as Reaper and The Loop. He also was a co-star in the show Grounded for Life, that ran for five years. He also played Dr. Sidney Miller on ABC's V and Cameron Price on Fox's Breaking In. Description above from the Wikipedia article Bret Harrison, licensed under CC-BY-SA, full list of contributors on Wikipedia.