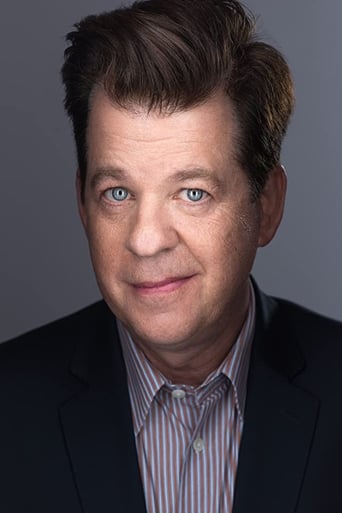 Steve Witting is an American actor and director who first found fame while starring in the popular 1980s comedy series Valerie. He has since gone on to star in several other TV series and films, including Batman Returns, Hoffa and Shutter Island. He made his directorial debut in 1991 when he directed an episode of Step by Step. Witting also played the main role in a full motion video game for the Sega Mega CD called Wirehead.He played a role in The Wolf of Wallstreet. Witting began acting by joining Richmond Hill High School drama club in Queens where he was encouraged by Alfred Christie, a teacher who ran Hampton Playhouse in Hampton Beach, New Hampshire. In 1977 a seventeen-year-old Witting moved to New Hampshire to work at the Hampton Playhouse as an apprentice. During this time Witting met his future wife, Renee Rogers, who was also a Hampton Playhouse apprentice. Many summers throughout his career Witting returned to the Hampton Playhouse as either an actor or director until the Playhouse was demolished in 2001.