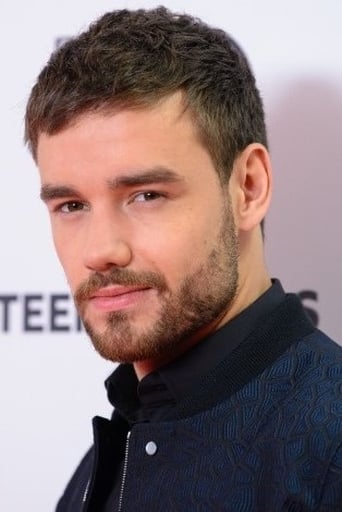 Liam James Payne (born 29 August 1993) is an English singer and songwriter. He made his debut as a singer when he auditioned as a solo artist for the British television series The X Factor in 2008. He reauditioned as a solo artist in 2010, where he was put into a group along with four other contestants, to form the boy band that would later become known as One Direction. On 22 July 2016 Payne revealed on Twitter that he had signed a recording contract with Capitol Records.