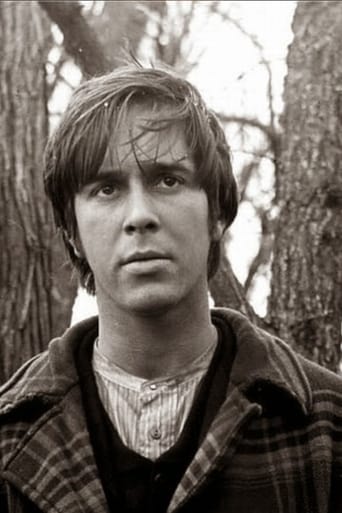 From Wikipedia, the free encyclopedia Barry Brown (April 19, 1951 – June 25, 1978) was an American author, playwright and actor who performed on stage and in television dramas and feature films, notably as Frederick Winterbourne in Peter Bogdanovich's Daisy Miller (1974), adapted from the classic Henry James novella (1878). Bogdanovich praised Brown's contribution to the film, describing him as "the only American actor you can believe ever read a book." Description above from the Wikipedia article Barry Brown (actor), licensed under CC-BY-SA, full list of contributors on Wikipedia.