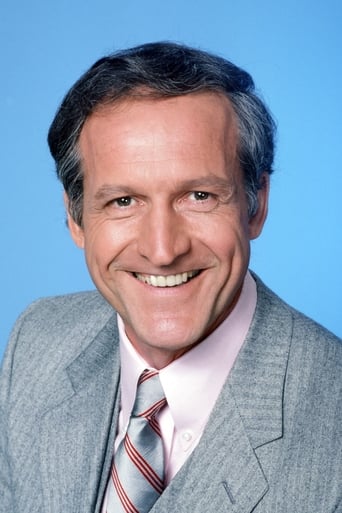 The highly regarded actor Daniel J. Travanti was born Danielo Giovanni Travanty in the southeastern part of Wisconsin on March 7, 1940, but raised for a time in Iowa before returning to his native state. The youngest son of an American Motors auto worker, he showed both athletic and academic prowess in high school on both the football and debate teams. It was during the course of his studies at the University of Wisconsin that Dan first developed a strong, abiding interest in drama, appearing in many college plays while there. He, in fact, turned down top football scholarships in order to pursue his acting dream. Following training at the Yale School of Drama, he co-starred as Nick with Colleen Dewhurst in a touring company of "Who's Afraid of Virginia Woolf?" in 1965 and he was off and running.