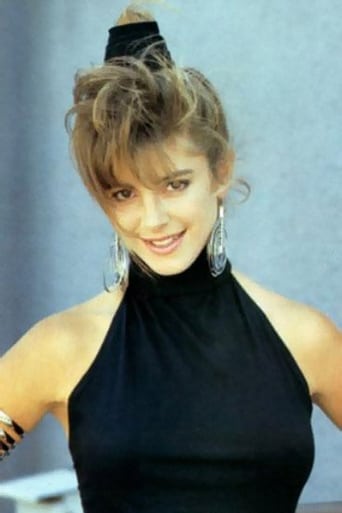 From Wikipedia, the free encyclopedia. Cynthia Gibb (born December 14, 1963 in Bennington, Vermont, U.S.) is an American actress and former model who has starred in film and on television. Gibb grew up in Westport, Connecticut and got her big break at the age of 14 when she was discovered by the Eileen Ford Agency in New York City. She was on the cover of Vogue and Young Miss. Fate then intervened, as director Woody Allen saw her in one of those magazines and gave her her first film role in his 1980 movie Stardust Memories. In the 1986 war film, Salvador, directed by Oliver Stone and starring James Woods, she portrayed an American nun in El Salvador who was raped and murdered. Gibb's best known TV role was on the soap opera Search for Tomorrow as Susan "Suzi" Martin Wyatt Carter from 1981-1983. She was also a regular for three seasons on the original Fame TV show and appeared in the first three Diagnosis: Murder movies in 1992 as Dr. Amanda Bentley. In the TV adaptation of Gypsy she starred as the adult Rose Louise/Gypsy Rose Lee, opposite Bette Midler as Mama Rose. She later starred in the 1995 short lived TV series Deadly Games. She has also played in many TV movies, including the role of Karen Carpenter in The Karen Carpenter Story (1989). She has three children Description above from the Wikipedia article Cynthia Gibb, licensed under CC-BY-SA, full list of contributors on Wikipedia