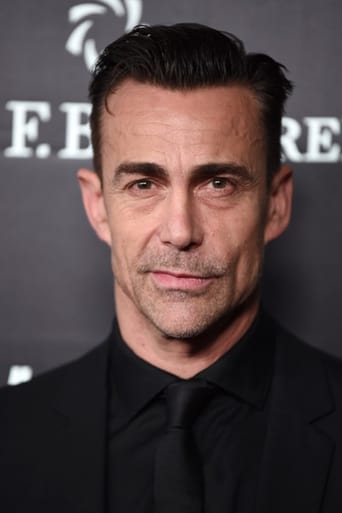 From Wikipedia, the free encyclopedia Daniel Bernhardt (born August 31, 1965) is a Swiss actor and martial arts expert who has appeared in a number of films and shows featuring martial arts action sequences, including little-known films like Future War (1997), series films like Bloodsport 2, 3, and 4 (in which he replaced actor and martial artist Jean-Claude Van Damme, star of the original film). He is well known for playing Siro, one of the main characters in the video game-inspired television show Mortal Kombat: Conquest. He had a supporting role in the box office hit The Matrix Reloaded, the second of the Matrix trilogy, as Agent Johnson, one of three newly upgraded agents. Description above from the Wikipedia article Daniel Bernhardt, licensed under CC-BY-SA, full list of contributors on Wikipedia.