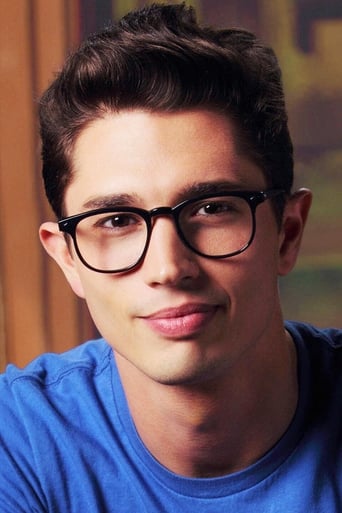 Joe Dinicol (born December 22, 1983) is a Canadian actor. Dinicol was born in Stratford, Ontario, the son of acting coach and actor Keith Dinicol. He started his career as a child actor at the Stratford Shakespeare Festival, and has since appeared on national Canadian television series Train 48 and Rideau Hall. On stage, he has appeared in Antony and Cleopatra, Richard III, Waiting for Godot, and The Merry Wives of Windsor at the Stratford Festival, and The Needfire at the Royal Alexandra Theatre in Toronto. He also performed in the 1996 recording of Waiting for Godot for the Canadian Broadcasting Corporation. His most recent performance was as the second male lead in Paul Gross's Passchendaele released in 2008. Description above from the Wikipedia article Joe Dinicol, licensed under CC-BY-SA, full list of contributors on Wikipedia.