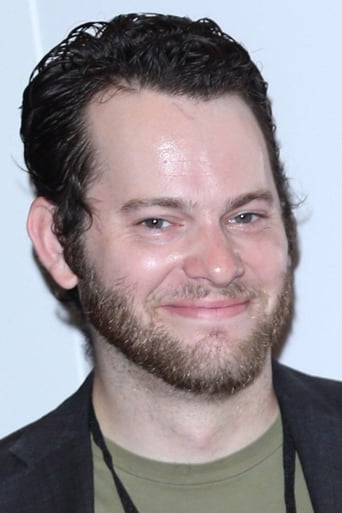 From Wikipedia, the free encyclopedia Joseph Paul Zimmerman (born June 10, 1986) is an American actor and musician. He is sometimes credited as Joey Zimmerman, Joseph Zimmerman, J. Paul Zimmerman and J.P. Zimmerman. Zimmerman was born in Albuquerque, New Mexico to Kat and Harry Zimmerman, a Los Angeles-based actor; his parents are divorced and he lives with his mother. He is Jewish. In the early-1990s, Zimmerman started acting at the age of four. In 1994, he became well-known at the age of eight for the portrayal of Uly Adair in the sci-fi series, Earth 2. He has since appeared in a number of television shows, films (including Very Bad Things and Mother's Boys). He also co-starred as Dylan Piper in the Halloweentown movies on Disney Channel. He also played a young Hyde in season 3, episode one of That '70s Show. He, again, played a 13 year old version of Steven Hyde in season 4, episode 20 of That '70s Show. Description above from the Wikipedia article Joey Zimmerman, licensed under CC-BY-SA, full list of contributors on Wikipedia.